A showmance has won it all.

Jackson Michie and Holly Allen made it to the finals of Big Brother 21. 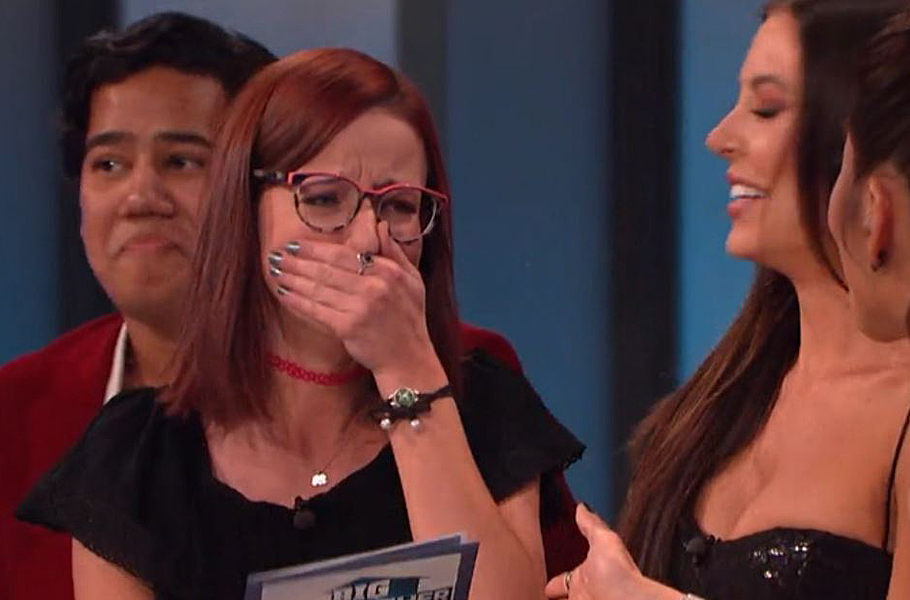 Jackson beat out Holly by a vote of three to six. Nicole, Jessica and Kat were the only votes for Holly to win.

Jackson beat Holly in the final HoH of the season winning the third phase of the competition, The Jury is Out.

Being the sole vote to evict, Jackson sent Nicole to the jury.

Nicole, the third place finisher, won America’s Favourite Houseguest and the $25,000 that goes along with it.

“I feel amazing! I didn’t expect this at all!” she said as Chen Moonves handed her the check.