A lawyer from Milwaukee, Wisconsin, has made Big Brother USA history.

After 23 seasons Xavier Prather is the first African American to win the game.

Prather beat Derek Frazier to take home the record-setting $750,000 grand prize. He won by a unanimous jury vote. Frazier had to settle for second place and $75,000.

Tiffany Mitchell, the Phlebotomist from Detroit, Michigan, was voted by viewers as America’s Favourite Houseguest and won $50,000. Mitchell thanked America for rewarding her with the honour. 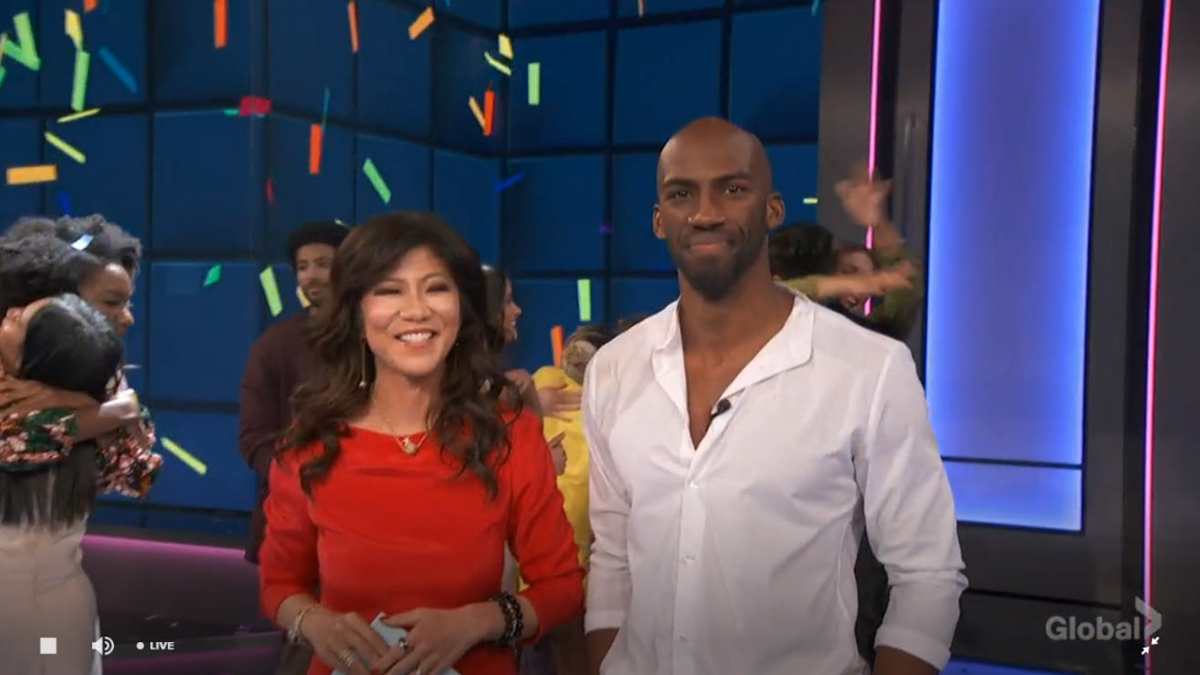 Azah Awasum, the sales operations director from Takoma Park, Maryland, came in third place after losing the last phase of the final Head of Household competition to Xavier.

Xavier kept his word and took Derek to the finals by voting out Azah making her the final member of the jury.

Big Brother USA returns with another celebrity edition in February of next year. Stay tuned to Globaltv.com for more details.