A New Jersey soccer coach has scored his biggest win ever. 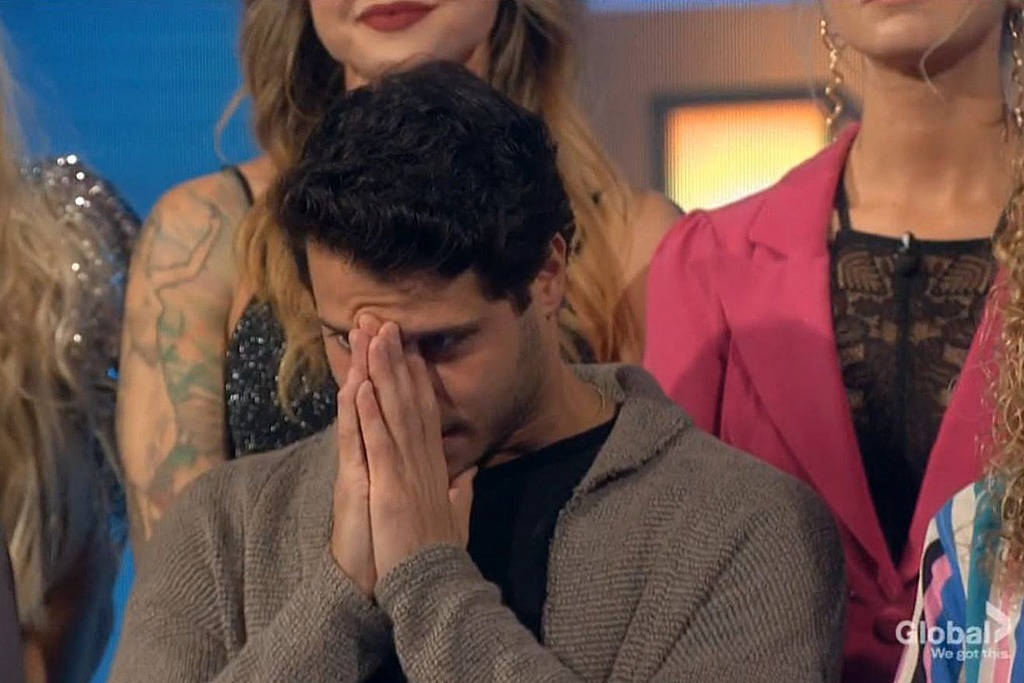 Cody won by a unanimous finale vote, the second in Big Brother USA history. The first was when Dan Gheesling was crowned the winner of Big Brother 10.

Cody also has another record to be proud of this season. He was never nominated for eviction. Cody was the runner-up during Big Brother 16.

Mike Boogie was the winner of the very first Big Brother USA All-Star season in 2006. 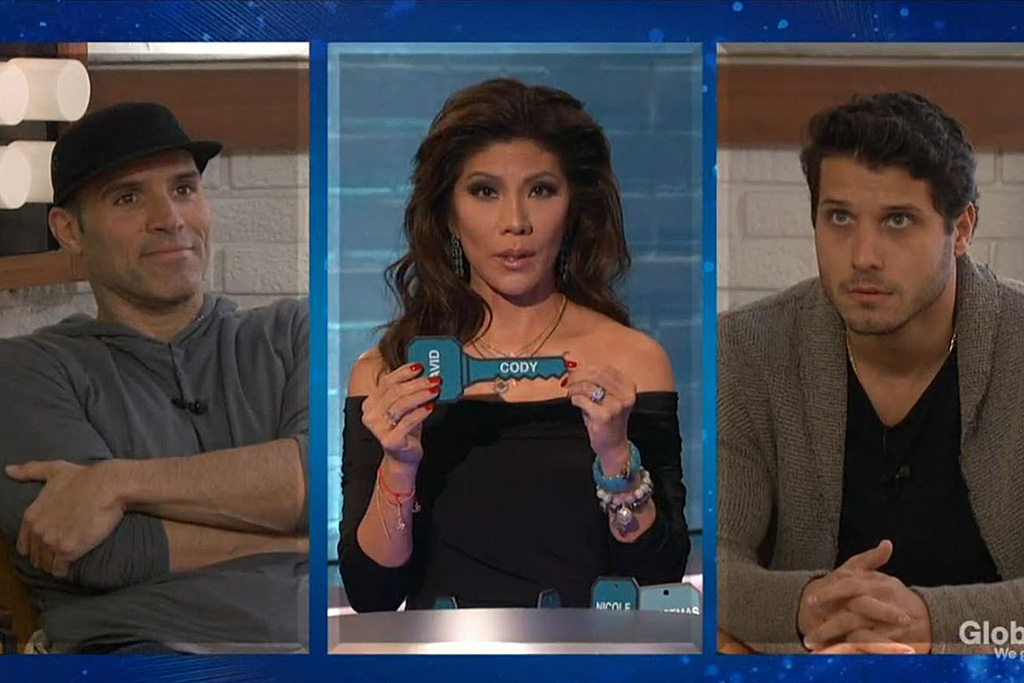 “I never thought I would be back here and winning the game. It is crazy to even say that. I have got a lot of planning to do for my future,” said a stunned Cody.

Cody took his Jersey Boys alliance mate Enzo to face the jury when he won the final Head of Household competition and cut Nicole Franzel, the winner of season 18.

“It is my kids, man. Everything I do is for my kids,” answered Enzo when asked what he would be doing with his winnings by host Julie Chen Moonves.

Chen Moonves also announced that Big Brother USA will be returning next summer.