Metta World Peace goes 'Beyond The Edge' - globaltv
Your browser is not fully supported. We do our best to optimize our websites to the most current web browsers. Please try another browser. ×
Back
Posted By: John Powell
|

The bright lights of Los Angeles are a world away from the Panamanian jungle.

Just ask NBA champion Metta World Peace. Beyond the Edge was no walk in Griffith Park.

“I don’t know if I could do it again. You’re just hungry, tired and you have no food at all,” he said of the experience.

On the series debuting tonight on Global right after Survivor, nine celebrities are forced to leave the comfort of their homes and take up residence in the jungle for two weeks. Not only do the two teams have to learn to survive but they must compete in challenges to win money for their chosen charity. 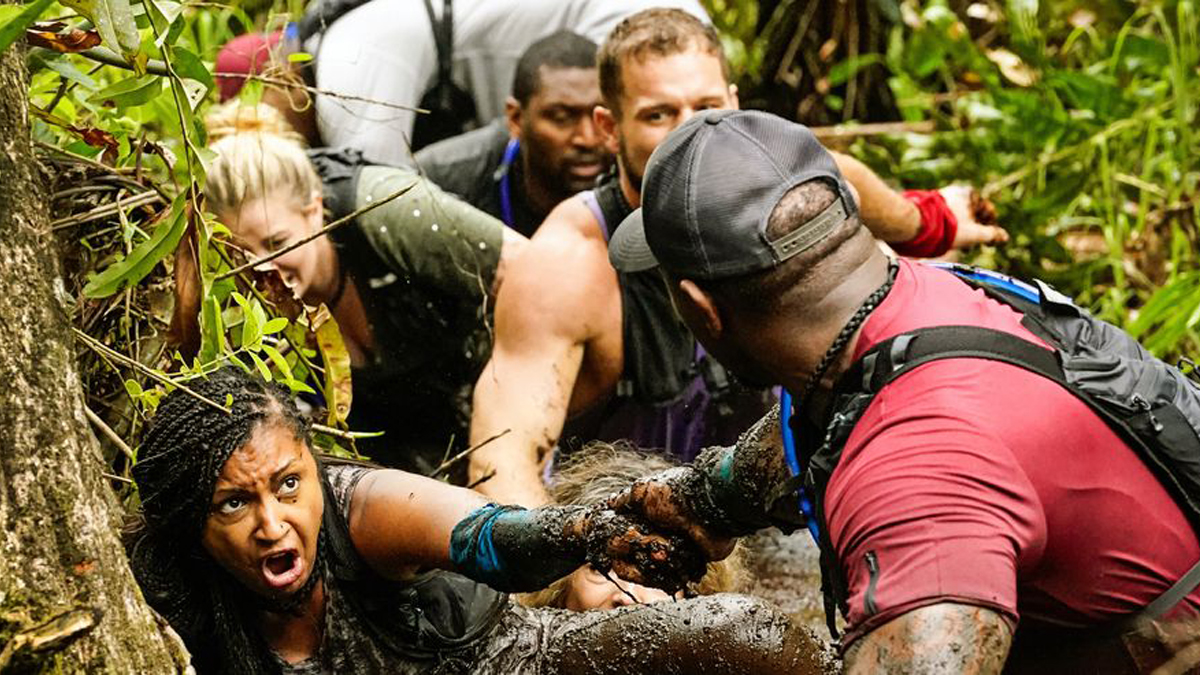 For the stars, jungle life was a tale of two worlds. In the daytime, they were filled with a sense of wonder at the wildlife and beauty around them. At night, the world around them turned dark and potentially dangerous.

“The hardest thing was being there at night time. You couldn’t really see much. It was dark and cold. Sometimes it was raining. We stayed in huts. There were three sides and the rest was wide open. That part, being in the dark and not being able to see what was or wasn’t there was very tough,” he recalled. 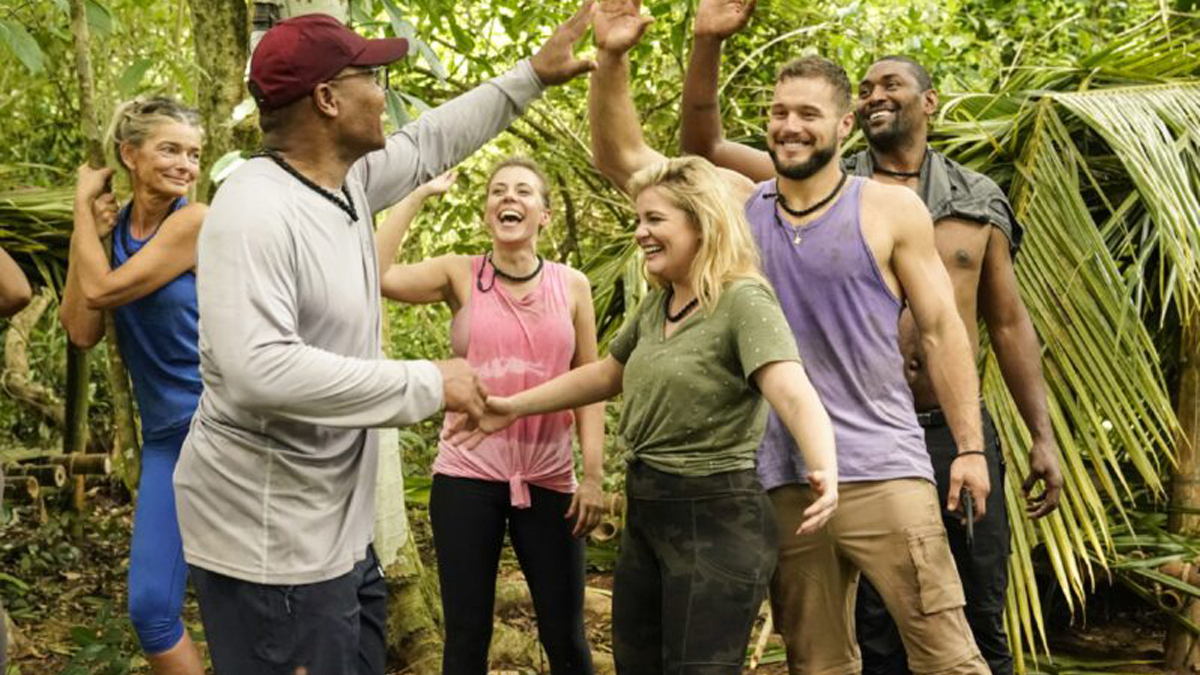 Faced with such an unforgiving environment the stars bonded quickly forming a support system that helped carry them though the very demanding adventure.

“It wasn’t easy for anyone. We helped get each other through it especially when people just wanted to give up. There were many times I just wanted to go back home,” Metta admitted.

Living in Panamanian jungle made a strong impression on Metta. Since he returned home he has taken up a new hobby: hiking. Since being on the show he has learned a new respect for nature.

“In nature, you have time to think. There, I really took everything in from the beach, to the jungle, to the trees to the different animals. I now have a different appreciation for them. The jungle was such a beautiful place,” he said.

Beyond the Edge premieres tonight at 9 p.m. on Global.