What's on Global TV This Week? June 7-13 - globaltv
Your browser is not fully supported. We do our best to optimize our websites to the most current web browsers. Please try another browser. ×
Back
Posted By: Adrian Sousa
| Three generations of women play to fund a family reunion for Grandma Sylvia, who lives in Tennessee and hasn’t seen her family together in years; this feisty grandma calls it like it is in her attempt to break the bank and steal the prize. Tiffany invites kids to her perfume commercial; an 8-year-old shows off his insect collection. 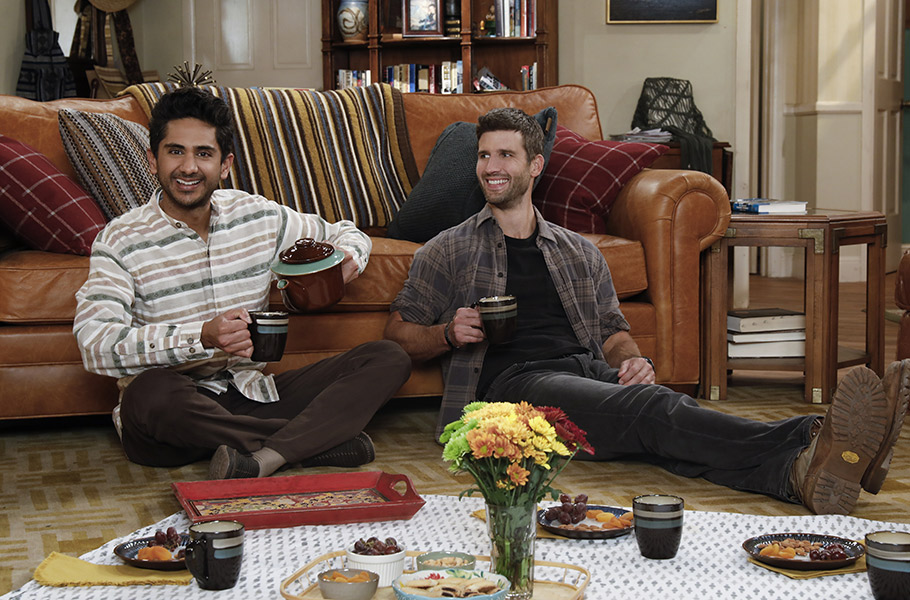 Al fears the worst when he doesn’t hear from his family in Afghanistan for a few days; Riley realizes how hard it must have been for his own family while he was deployed. 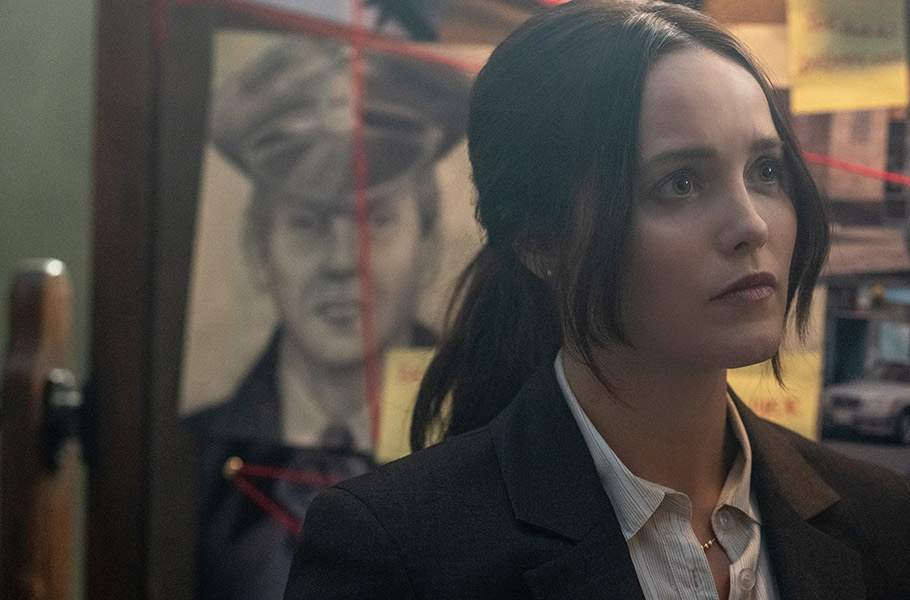 Big Brother Spoilers: All Is Not Aces For One Team Jul 31, 2021 Big Brother